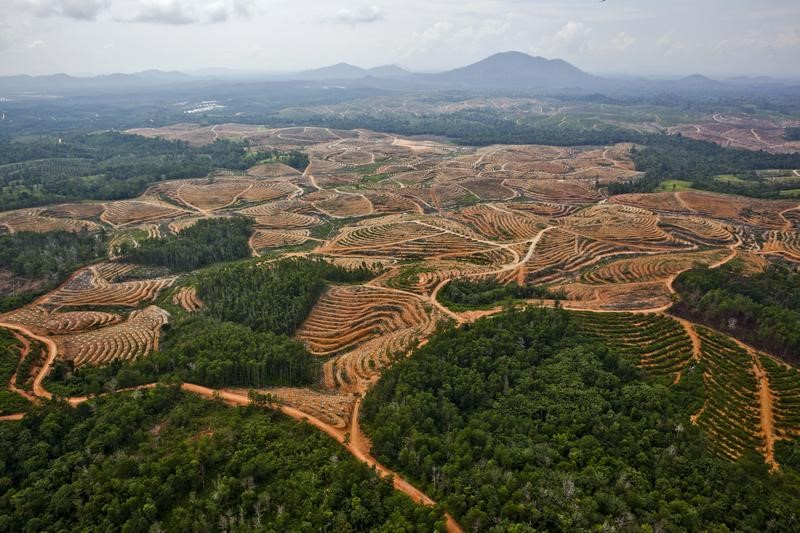 According to the paper Primary forest cover loss study of Indonesia over 2000–2012 published this year on the fourth issue of Nature Climate Change magazine, Brasil is no longer the country most affected by deforestation: Indonesia has snagged the unfortunate crown.
Led by Belinda Margono, Peter Patapov, Svetlana Turubanova, Fred Stolle, and Matthew Hensen, the research reveals how between 2000 and 2012 a 60.000 km² of forest have been destroyed — an area almost as large as Ireland.

According to Greenpeace, the indonesian forests are torn down “with a speed equivalent to nine olympic swimming pools a minute”. This worldwide disaster is caused by the intensive cultivation of the oil palm tree.
Palm oil and oil of palm seeds are primarily used in three fields: in the food industry, mostly for confectionery, in the chemical industry for the production of soap, cleansing products and cosmetics, and recently in the energy industry for the production of biofuel.

Almost 50% of the products in our supermarkets contain palm oil.

Approximately 85% of the world production is set in Indonesia, Malaysia and Papua New Guinea, causing serious environmental consequences. This is made possible by the lack of protection that should be granted by often-corrupted governments and institutions.
Palm oil is massively used in the food industry as a low cost butter substitute, with the benefits of containing no animal fat and of being odourless and almost tasteless. 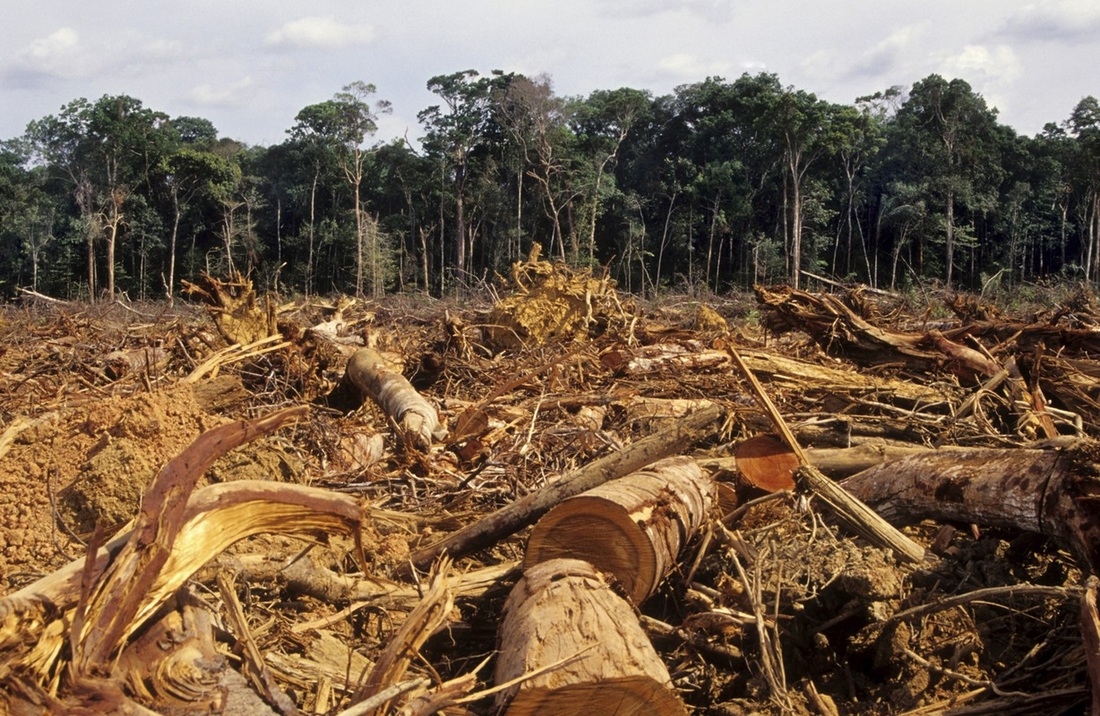 Last November the Italian newspaper il Fatto Quotidiano in collaboration with Great Italian Food Trade launched a petition on Change.org “to stop the invasion of this kind of fat in millions of aliments.”

According to a study led by supermarket chain Bennet, out of one hundred, six packets of biscuits contained butter, nintyfour contained oil and vegetable fat instead.

On November 14th 2014 a new european regulation became law, making palm oil labelling mandatory.
The headline put the spotlight on the possible damages on human health, particularly on the risk of developing cardiovascular diseases and cancer.
However, not all the specialists seem to agree and in a research by the Institute of Pharmaceutical Research Mario Negri remarked how there are “no clear proofs of a negative effect of the palmitic acid on health, and less than ever of the palm oil itself. It seems that, as for every aliment source of saturated fat, the solution lies in not exceeding the use, and checking the label”.

Even Ferrero, the premier italian confectionery manufacturer, uses it — as palm oil is one of the basic ingredients of Nutella.

Thanks to an intervention by Greenpeace, on November 11th 2013 the company signed the Palm Oil Charter, and from 2005 has been participating in the Roundtable on Sustainable Palm Oil. Other companies like Colgate-Palmolive, Ecover, Ikea, and Unilever also committed to supply their production with sustainable cultivations. Nevertheless, environmentalists ‒ spearheaded by Friends of the Earth ‒ consider the RSPO indexes unreliable.
It is currently difficult to control even the primary deforestation in Indonesia, hence it is really hard to think how some cultivations could be sustainable and could not affect the habitat of a number of animal species, some endangered — the Borneo pygmy elephant, the Sumatran tiger, the nebulous panther, the orango.

GREEN, directed by Patrick Rouxell, tells through the eyes of an orango the vitality and the beauty of the indonesian rainforests and the current impact of deforestation. It won the award for full-length feature at the 7th International Audiovisual Festival of Biodiversity

The cultivation of the palm tree does not necessarily involve deforestation, what is missing is not the agricultural soil. According to some, multinational companies destroy forests for the added revenue from wood commerce, to partially cover the cost of the plantation.

Along with the destruction of the ecosystem, the production of palm oil causes land grabbing: the acquisition of ground, through renting (from 25 to 99 years) or buying, by multinational companies, foreign governments and privates. This activity has increased strongly since 2007–2008, after the financial crisis. The decrease of prices attracted speculators and investors who found new opportunities of revenue in the agricultural and energetic field.

During an international conference hosted in 2007 by the Land Deal Politics Initiative the soil acquisition agreements have been estimated to encompass 80 millions hectares around the world — 37% for food cultures, 21% for commercial cultures (as cash crops) and 21% for the production of biocarburants, a rise caused by increases of oil price and by the growing diffusion of environmental awareness.

The rise of biocarburant production, at the expense of nutritional crops, could pose as another cause of starvation between the local population.

With palm oil we can generate clean energy — and a lot more — but the effects on the planet ecological balance are appalling: as degradation and fires advance in the indonesian forests, every year 1.8 billion tons of carbon dioxide are released in the atmosphere.

We need to do the math once more, and try to figure out how really protect the environment, the local population’s rights and the people who work for non-complying companies.
The path to an agreement is long and rough, meanwhile the list of damages grows everyday more. 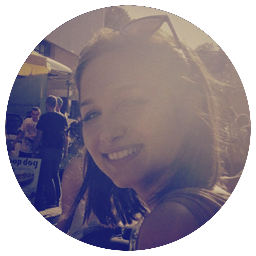