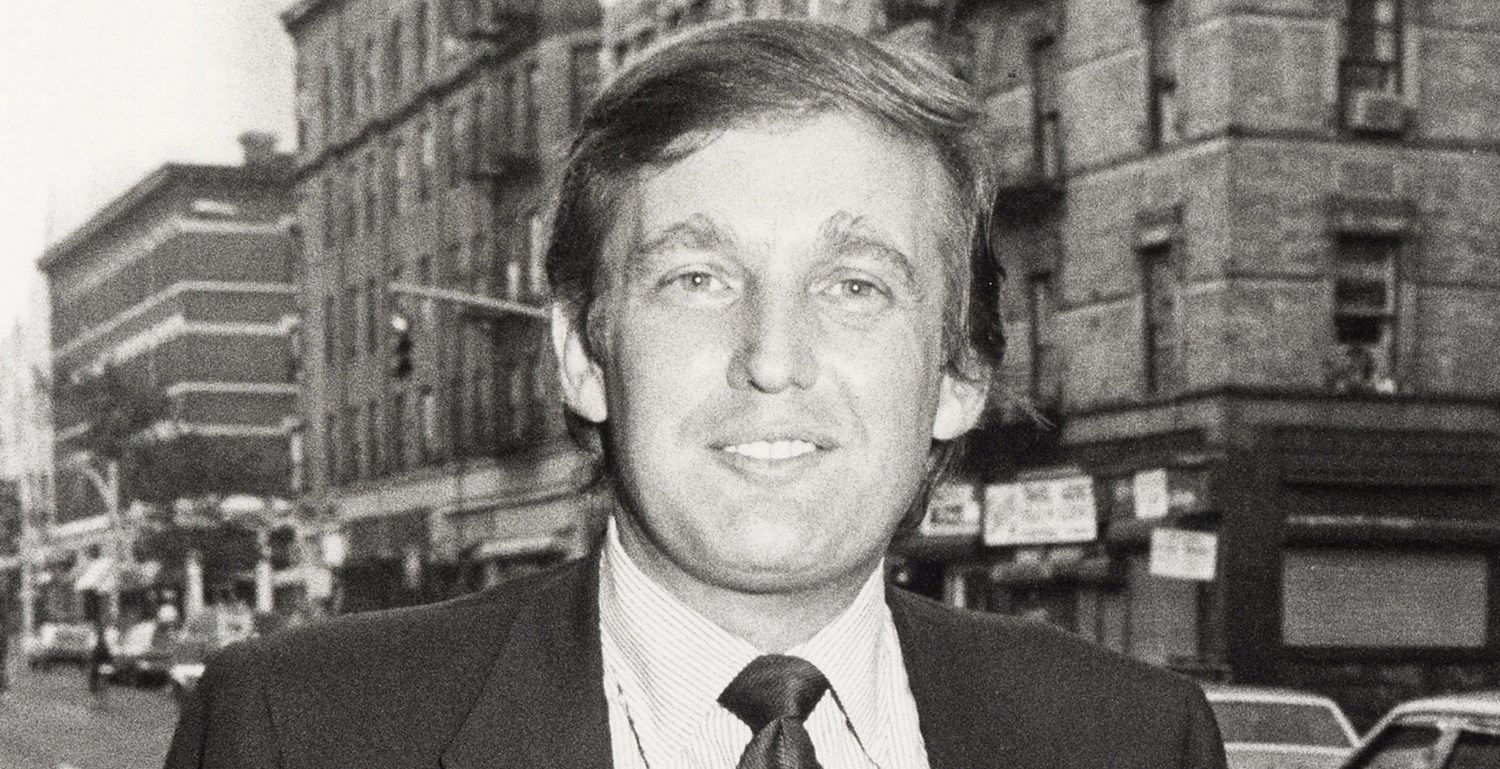 Think about it. There’s no denying that both Trump and Berlusconi are wealthy demagogues as familiar with the word bankruptcy as they are with a shared, unwritten mandate to manhandle women.

But, twins switched at birth? A distinct possibility.

Dubbed successful businessmen on two continents, Trump and Berlusconi share a talent for exploiting voters, and while there’s no family resemblance to speak of, they share enough personality traits to establish a familial link that has managed to drive perfectly sane voters in Italy and America to elect them to office. Identical promises add credence to kinship: both swore to end gridlock, halt economic downturn and assuage national frustration. And each promise was delivered from a gilt-encrusted residence.

True, the Berlusconi family name didn’t wind up on wine labels, steaks, bottled water or buildings—-but both men insist on making claims more believable if they were thirty years younger. “If I sleep for three hours,” said 72-year-old Berlusconi, “I have enough energy to make love for another three hours” . Donald Trump also claims that he needs only a few hours of sleep to take care of business. Name calling? Misogyny? The brothers Trump and Berlusconi set compelling standards in both arenas. If a nasty, distasteful descriptor about women could be brought forth on the public stage, they do so adroitly. Insulting women, however, may not top their talent for braggadocio.

Show us the money, honey.

“I’ve made myself rich; I’ll make this country rich. I am the best dealmaker around, and I know the best businessmen in the country.” A recent Trump claim? Not quite. It came from the lips of Berlusconi via writer Guido Mina di Sospiro who shared it on disinfo.com. 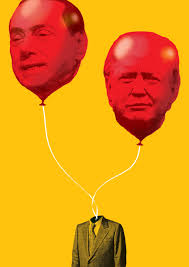 Perhaps the most common thread tying these flim-flam men together is their shared claim of being self-made tycoons. Berlusconi, who sang ballads on cruise ships early in life, used his media career to start amassing wealth. Coincidentally, media made Donald Trump a household name with the launch of his reality show, The Apprentice.

But wait! Look deeper into Berlusconi’s background and you will learn that he also made his bones as a real estate developer who never met an anti-trust law he couldn’t try to break. The pair also share an aversion to military service, though the riddle here is how Berlusconi danced around Italy’s compulsory service obligation.

Journalist Roger Cohen found comparisons between Berlusconi and Trump so compelling, coined the phrase, The Trump-Berlusconi Syndrome when writing about the pair in The New York Times. Cohen references Alexander Stille, a journalist covering Berlusconi throughout his political career.

Stille’s cautionary words, appearing on The Intercept.com, offers hope to members of the Democratic Party and disgusted Republicans that Trump, too, will be brought down by scandal, just as his Italian alter ego.

The signs are encouraging. Stille recalls Berlusconi posing for photos beside his “friend” Vladimir Putin at a press conference before being booted out of office. Is there a chance the U.S. will experience déjà vu when Trump next gets up close and personal with Putin? Could happen. 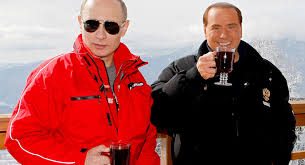 Americans have short attention spans. U.S. voters would never put up with Trump as the Italians did for 17 years under Berlusconi. Trump fatigue has already begun to set in and Stille reminds readers to keep in mind another commonality: “Berlusconi and Trump have a penchant for self-destruction.”

Good point. One that’s worth pondering repeatedly in the days and weeks ahead.