The European Union in distress 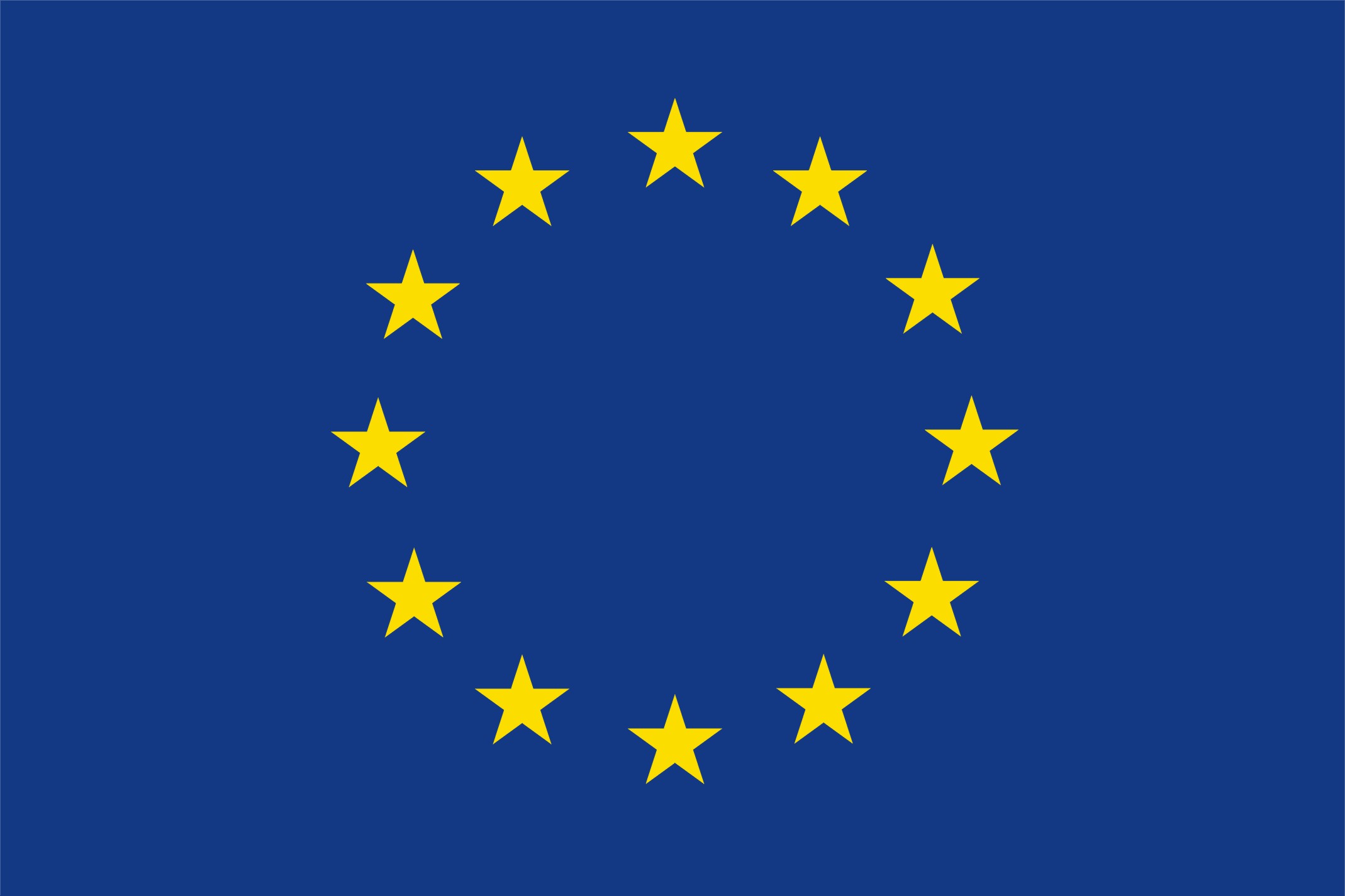 As the Treaty of Rome, that established the European Economic Community, turned 60 on March 25th, an appraisal of the present situation and future of the EU seems in order. To the disappointment of many in Europe and around the world, both present and future appear bleak.

The European Union is plagued by both internal and external issues. Internally, the financial crisis revealed structural flaws in the single currency that have neither quick nor easy solution. Growth rates remain punishingly low while unemployment rates remain punishingly high. Public debts are on the rise and are projected to remain on this upward trend in the future. An incomplete banking union has hastily been cobbled together between 2012 and 2015, effectively coming to life in 2016. Also, a bail-out fund for European countries in distress, the European Stability Mechanism (ESM), came to life in 2012 replacing the European Financial Stability Facility and the European Financial Stabilisation Mechanism.

The ECB, while often portrayed as a symbol of the European dysfunction, deserves all the credit for the EU’s existence at the moment of writing: quoting Mohamed El-Erian and his most recent book, when the only solution political leaders in the EU could come up with to the unravelling mess in the continent was finger-pointing, the ECB was The Only Game In Town.

The most important moment in European history of the last ten years was July 26th 2012, that has later been named among economic and financial insiders as “Mario Draghi Day”.

On that day, the President of the ECB, speaking at the Global Investment Conference in London, with an Academy-Award-worthy performance stated “within our mandate, the ECB is ready to do whatever it takes to preserve the Euro” and after a calculated pause and intense look at the audience carried on “and believe me, it will be enough”. With those three words, the financial speculation on European countries bonds was over. The fact that the ECB is the reason why the EU exists today is a problem in and of itself, speaking of the utter incapability of EU countries of coming together politically to find a solution to problems.

The same incapability was shamefully plain in dealing with the immigration crisis, that added to the North-South tensions the West-East ones. The carelessness in protecting the EU’s external borders has rightly upset many. Greece and Italy were the first recipients of illicit immigrants. Germany was next in line. With the Turkey route closed to war-fleeing illicit immigrants after patching a deal with the authoritarian President of Turkey Recep Erdogan, only the illicit, mainly-economic immigration flux that goes through Italy remains.

While relocation quotas were decided, Eastern European countries are having none of it: they firmly reject immigrants, infuriating Germany, France and Italy. Immigration is only one of the issues with which Europe has to deal internationally.

Putin’s aggressive Russia is among the top concerns of European policymakers but an even bigger and more recent concern comes from the other side of the pond: the Tweeter-in-Chief, President Donald J. Trump. Those in Europe who hoped that his lambasting comments while on the campaign trail on the European Union and NATO were only a way to appeal to the more nationalists in the electorate have soon seen their hopes shattered. President Trump is the first President since World War II to openly question what remains, arguably, the most grandiose achievement in American foreign policy: bringing Europeans together as a buffer to what was, at the end of the War, Stalin’s U.S.S.R expansionist ambitions. He is also the first President to question NATO’s usefulness and American adherence to the organisation which is, essentially, as if the Brits questioned their afternoon tea. As if the Russian bear exuberance and American you-are-on-your-own attitude weren’t enough, here come North Africa and the Middle East where, quoting Richard Engel’s book, All Hell Broke Loose. The “Arab spring” has turned, over time, in the “Arab mess”. Of all situations, this sure looks like the worst for Europe to choose to be weak and divided. 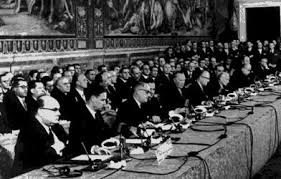 The European Union is now faced with three options: push further integration, get by or a multi-speed EU. The first option, while potentially interesting, is as improbable as the Earth being flat. Electorates in Europe are discontent enough with the current level of integration. Hell, the Brits were so discontent that they decided to leave the EU when they weren’t even part of the Eurozone. One can only imagine what would happen with a further push toward surrendering more sovereignty to Brussels in the remaining EU countries. Losing the connection with voters, one would hope, should be something that no EU country leader should want to do, ending up with a Brexit re-run otherwise. Also, political leaders not just of the new member states but also of the old ones spend most of their time bickering with EU officials over the most disparate matters. Getting by is surely not going to solve EU’s structural problems. We see that the EU is not working properly at the moment. When the next crisis hits, nobody will be willing to go through something even remotely resembling the last six or seven years. Which leaves us with the last option, an anathema to the staunchest supporters of the EU, but what surely looks like the only workable solution.

Europe is already “moving” at different speeds: while every member is part of the single market, only 19 are part of the Eurozone. Not everybody is part of the incomplete banking union, and also not everybody is part of the NATO or Schengen. While details of possible arrangements need to be thought out, it is not difficult to fathom a nucleus made up of the 19 countries sharing the Euro (for a common currency to function, it needs to be shared by economically very similar countries and the current 19 members are far from it: I wouldn’t be surprised if some members were to leave), followed by a group of full EU members that do not share the common currency (like the UK before Brexit), followed by a further group of non EU countries that would however be happy to be as intertwined as possible with the single market (like Norway and Switzerland) and possibly a fourth group made up of not EU-not Euro-not part of the single market countries that are located in Europe and would like to trade with the Union.

Let us celebrate these 60 years of integration as it is right to do but let us not forget that the work is nowhere near done and that if politicians will not be willing to finish it, the European Union will soon be only a brief page in the millennial history of the continent and future generations will remember ours as the “they-could-but-they-didn’t” generations.