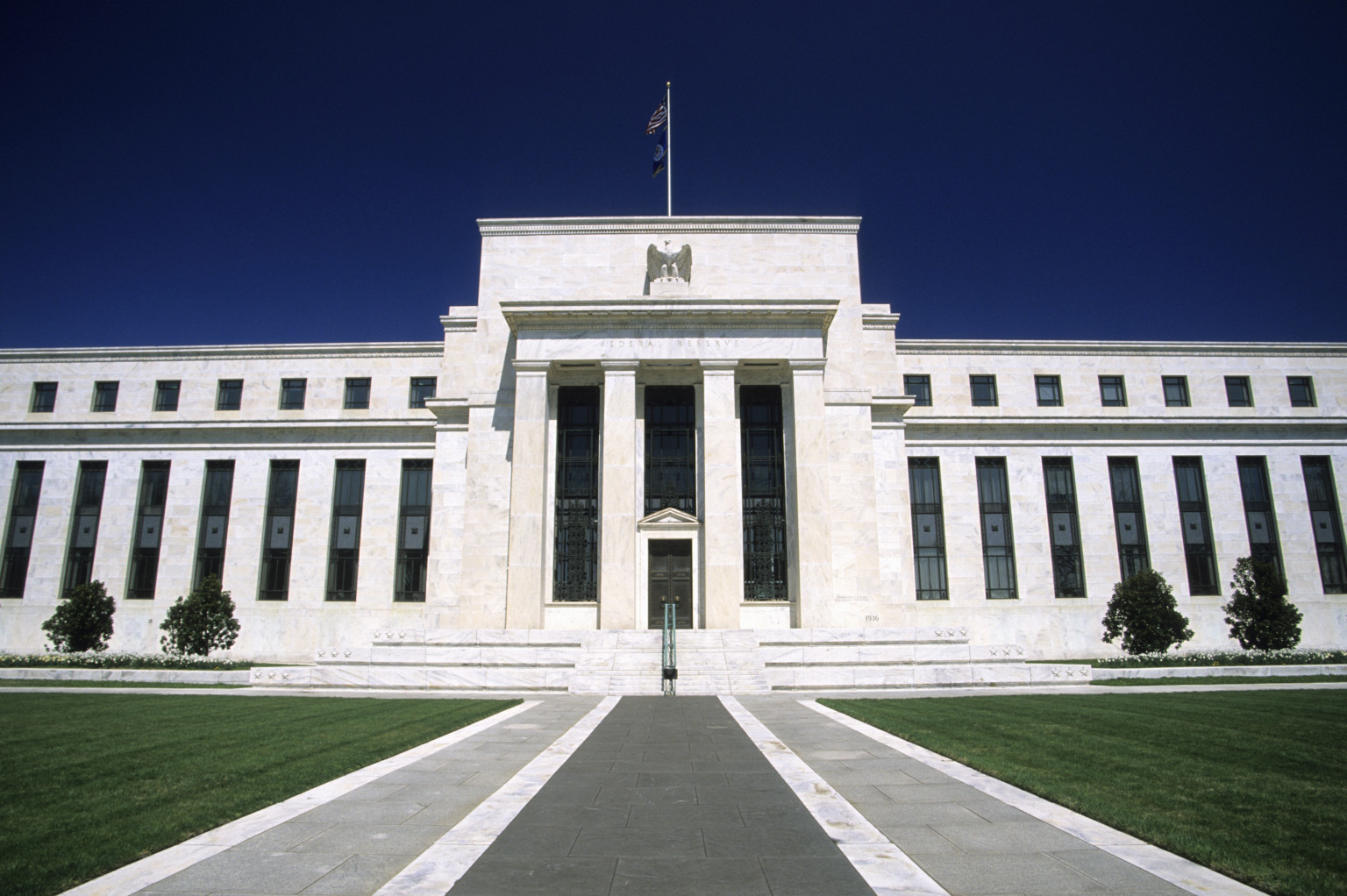 The Western World’s quest for economic growth has been manifestly disappointing since the crisis: while the United States is close to reaching pre-crisis GDP’s levels, Europe has been stumping along without much success.

In fact, growth rates have been abysmal by any measure. As it is reasonable to expect, policymakers and the public alike have been wondering themselves, for the better part of the last decade, “why is growth this elusive?”.

One of the most enthralling and interesting answers that have been put forth goes by the name of “secular stagnation”.

Technically, “secular stagnation” takes place when the neutral real interest rate is too low to be reached through conventional monetary policy. As logic hints, the price of a good depends on supply and demand of the good. For example, hypothesizing a fixed supply of the given good, should the demand for the good increase, we expect the price of the good to increase as there is more competition for the same amount of that good. Vice versa in the opposite case.

By the same token, hypothesizing a fixed demand of the given good, should the supply of the good increase, we expect the price of the good to decrease as there is the same competition for a larger amount of that good. Money can be considered a good and, as such, the logic presented applies to it as well. Supply of money, simplifying the picture, is savings  and demand for money is driven by investment.

Secular stagnation kicks in when the savings supply is too large given the investment demand. At this point, the interest rate can not get any lower than it is, resulting in a reduction of demand, which further reduces GDP and inflation rates, as the lower the demand for goods in the economy the lower prices will be. The data confirm this intuition:

we have been living in a 0% interest rate world, with low GDP growth rates and low inflation rates for almost a decade.

Expected future values of these three variables (interest rate, GDP growth rate and inflation rate) are very low. In other words, markets and investors expect this not-so-encouraging situation to persist.

During these decades, the average interest rate has been going down, down and down. Growth rates, when positive, where usually such because of some bubble in one or more sectors of the economy. Talk about heartening trends.

The presence of secular stagnation is telling, thus, of shifts in savings and investment propensities. Where do these shifts originate? 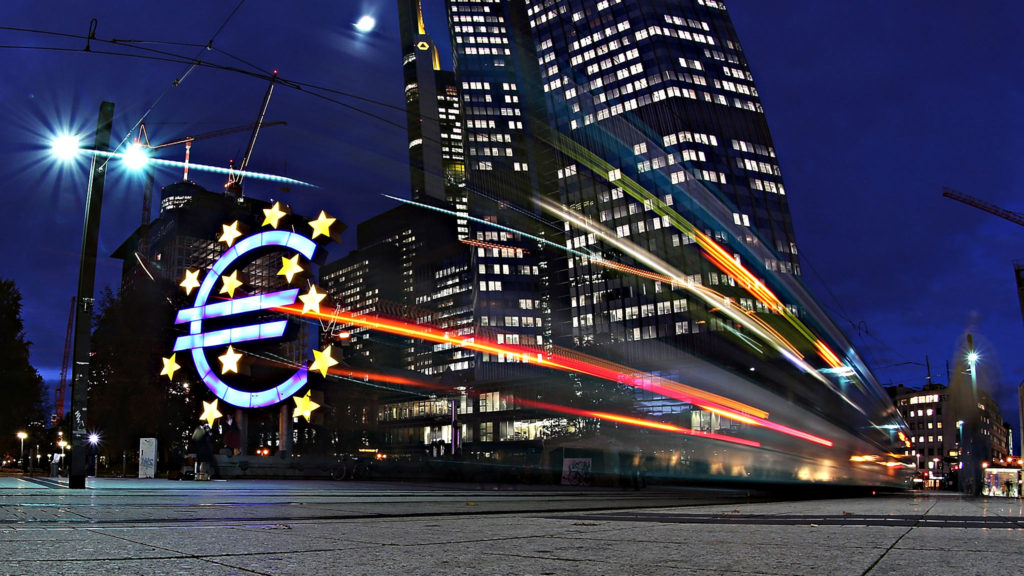 A host of different reasons have been presented. As for the savings side of the story, the increase in inequality has increased the average saving rate, as the wealthy that now own a larger slice of the pie consume less than the middle-class and the poor; the reduction in the ability to borrow, as banks have been lending less and less; the uncertainty about retirement age and the increase in life expectancy. As for the investment demand side of the story, the lower participation and labour force growth rates have reduced the demand for new equipment, new business places where workers, for the lack of a better word, work and new housing; space-saving technology; cheaper capital goods, resulting from IT.

Essentially, the basic debate is whether these trends originate on the supply side or on the demand side of the economy. Robert Gordon has published a 762 pages tome named The Rise and Fall of American Growth: The U.S. Standard of Living Since the Civil War in which he argues that, no matter the demand state, secular stagnation takes the shape of lower potential GDP than it used to be, because of both disappointing growth in labour productivity and hours of work.

The Rise and Fall Of American Growth makes some terrific and correct points like that potential output is indeed lower (as productivity growth rate) and that the impact of the Third Industrial Revolution is likely to be smaller than the first two but it can’t explain the deflationary trend. If the supply is declining, we would expect inflation rather than deflation. The fundamental problem, therefore, seems to lie with demand.

There is no silver bullet to get Western economies to grow again as they did between the end of WWII and the end of the 1960s.

The matter is convoluted because issues span across very different areas in an economy. If Gordon and others who support the secular stagnation hypothesis are correct, these disappointing figures are going to become the “New Normal”. While we do hope they are mistaken, the data they bring to the table seem to indicate that they are probably right. A fundamental shakeup in the way the economy functions should take place for these trends to be altered.

If the deepest recession since the Great Depression couldn’t spark fundamental changes, it is difficult to fathom what will. We are stuck in a bad equilibrium. Whether we will be able to move to the good one is difficult to tell.