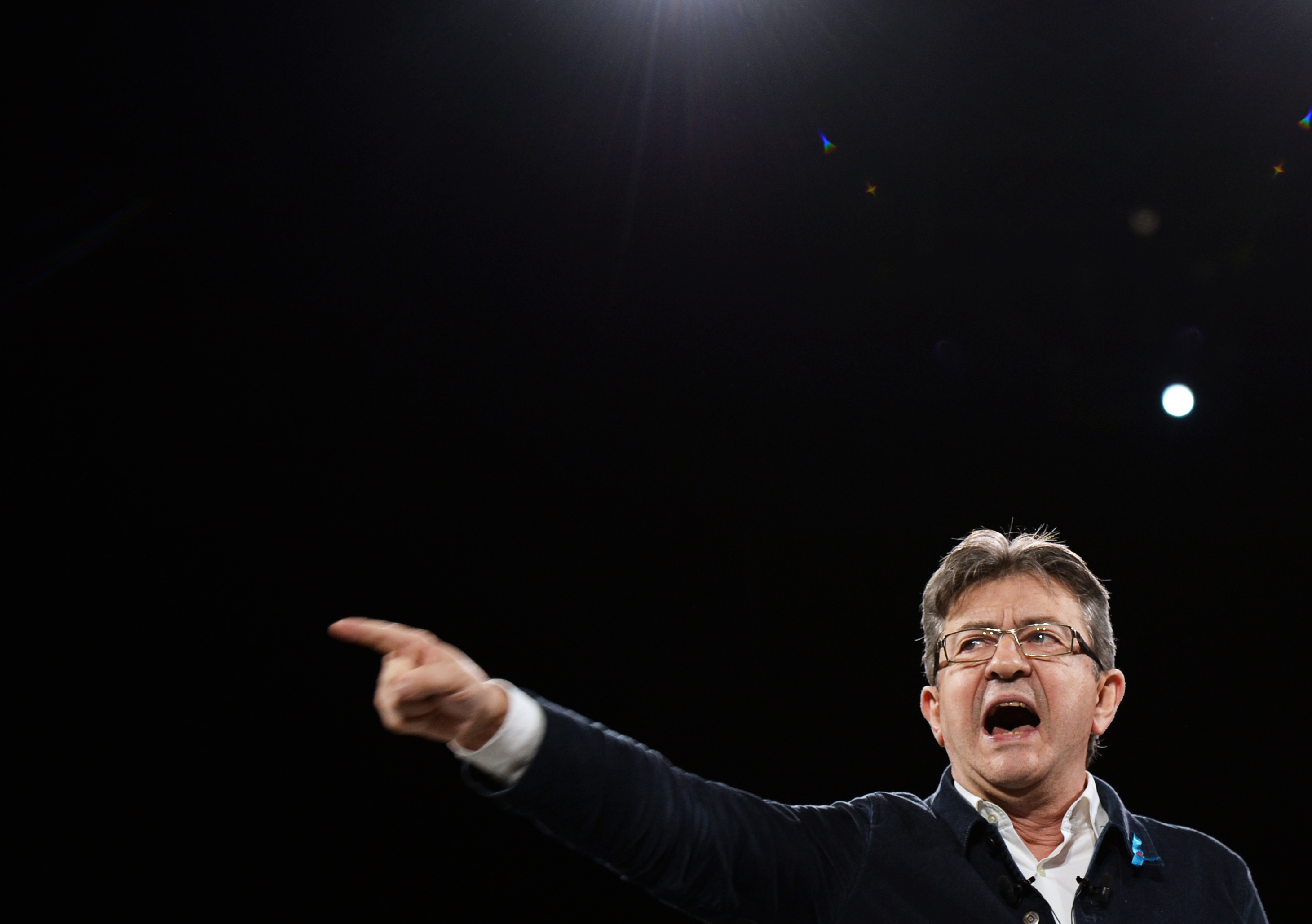 French Presidential races are always surprising. The 2017 one is proving to be not unlike the usual. Possibly, it is one of the tightest races in decades, with four candidates fighting for single-digit gains with elections taking place this week. While most French voters or political junkies scattered around the globe are aware of Emmanuel Macron – who is running as independent and a centrist -, François Fillon – the leader of Les Républicains – and Marine Le Pen – the leader of the Front National -, few are conscious of the late surge in the polls of Jean-Luc Mélenchon, the leader of the the movement La France Insoumise (The Unsubmissive France, N.d.R.).

The unlikely bump in the polls came after the first Presidential debate that, according to voters’ polls, was won handily by Mélenchon. Before the debate, Mélenchon was firmly last in the polls, trailing Benoît Hamon, the leader of the Socialist Party. From that moment on, voters’ preferences have been shifting away from Hamon toward Mélenchon: if, on March 11th, Hamon polled at around 13-14% and Mélenchon around 10-11%, one month later Hamon polled around 8-9% while Mélenchon had happily climbed into the conversation about possible winners in the first round, polling around 18-19%, neck and neck with Fillon.

With few days to go, and both Macron and Le Pen in sight, Mélenchon seems to have no intention of slowing down: past Sunday, he held a rally in Marseille that draw tens of thousands of adoring supporters and he has planned to have more public gatherings in this last week.

Monsieur Mélenchon, 65, was once part of the President’s Hollande Socialist Party – whose fortunes have been going along with the fortunes, or misfortunes, of the President, so unpopular that he decided not to run for the Office a second time – which he left in 2008. After spending 8 years on the sidelines he set up the above-mentioned movement La France Insoumise, adopting the motto “la force du peuple” (the force of the people, N.d.R.).

Nobody could ever say that his program is for voters who like moderate evolution: he invokes a constituent assembly that would give birth to the Sixth Republic; a renegotiation of EU treaties (among which the infamous 3% rule) without which, he says, he is willing to discuss France’s presence in the European Union; 100% taxation on those that FDR called “the economic royalists”, those earning more than 33.000 euros per month; increase inheritance taxes and establish a monthly minimum wage of around 1300 euros; invest 100 billions in great projects for the national interest; scrap “trade agreements” like CETA, TTIP and TISA; lower pension age to 60; abandon nuclear energy and move France to renewable-energy-consumption-only by 2050 and a lot more.

Even with this bombastic program, Mélenchon has been recently polled as the most popular politician in France, a remarkable achievement for a similar castoff.

His fevered tone and gesticulating has, evidently, made a breach into French citizens’ heart. As obvious, the election won’t be won at the first round which will establish the two candidates who will make it to the second round, that will be held two weeks after the first. If Mélenchon was indeed able not only to overtake Fillon but also one between Le Pen and Macron, his name would be on the ballot on May 7th.

According to the latest polls, at that point Mélenchon would win against the Right, may it be Fillon or Le Pen, but lose to the center, Macron. A Macron-Mélenchon or Le Pen-Mélenchon contest would be, again, something unprecedented in the history of French elections but hey, there is a first time for everything, especially in an era of political upheaval like the present one. Get the popcorn.