Renewable energy, the only way not to wreck our planet 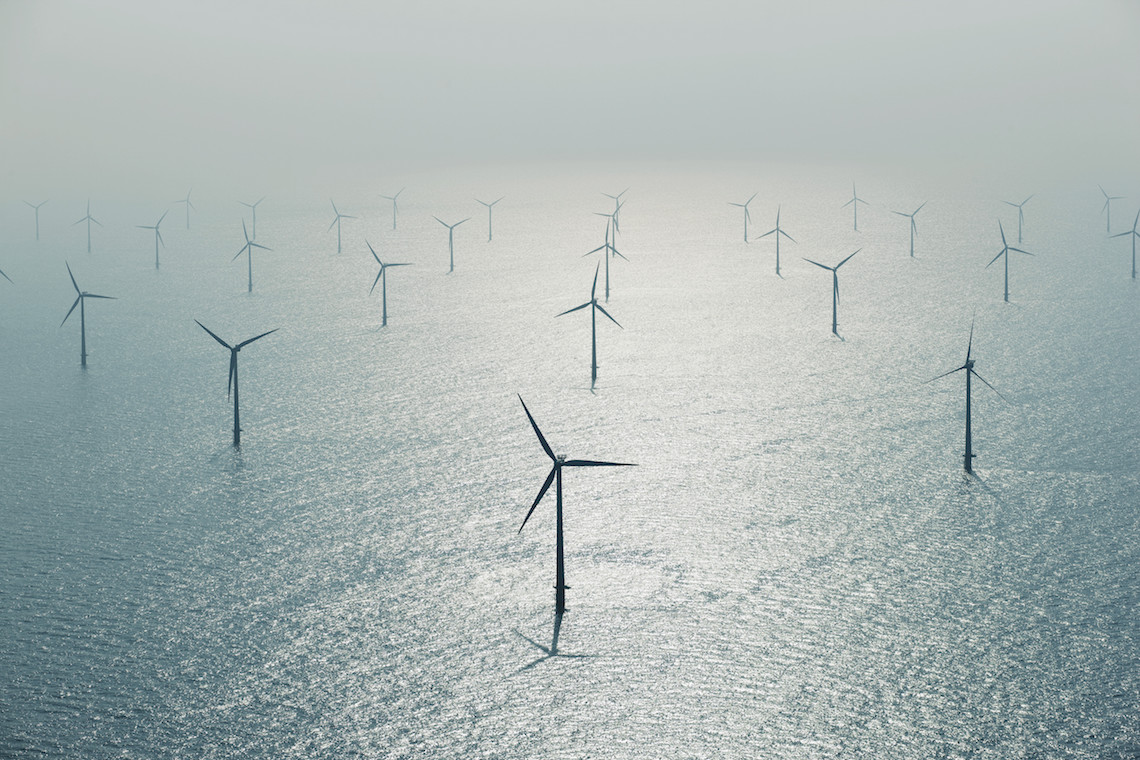 A solid fog lingers on public debates over present and future of “renewable energy”, a discussion that is usually approached by both sides of the aisle in an ideological, non constructive way. As such, it’s a topic that is nor widely or deeply understood. A pity, considering that mastering renewable energy is a fundamental building block for having a future as a species. 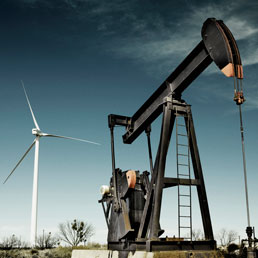 Hydropower, as stated, is the most successful of all renewable energies, with a capacity of more than 100 GW. 1 GW, as a reference, is the same power that 1.3 million horses or 4.6 million average-sized solar panels can generate. For as successful as hydropower is, this capacity hasn’t increased much in the last 15 years. Much of this hydropower is located on the West Coast, with the states of Washington, Oregon and California topping, respectively in this order, the list. Under the scenario put forth by the Department of Energy, capacity could increase by 50% by 2050, with investments totalling a solid 148 billion dollars, savings from global damages generated by greenhouse gases to a whopping 209 billion dollars and further savings to 58 billion from reduced mortality and morbidity. With such investments more than 35 million American homes would be served by hydropower. Of this new 50 GW capacity, 13 would come from new hydropower generation capacity (adding power to existing dams and canals and upgrades to existing plants) and 36 from new pumped storage.

Next on the list, is wind power, with a capacity of little more than 80 GW, generated by more than 52.000 wind turbines operating in 40 states. Capacity has doubled in the last 5 years, and had doubled in less than 3 years before 2011. The largest producers, after this capacity doubling, are now Texas, Iowa and California, with Texas alone generating more than ¼ of the total amount. Both the first and second largest wind farms are located in the United States. Other 10 GW are under construction and 8 in advanced development and they all should be ready soon enough. The upward trend is undeniable as it is explosive, considering that wind power capacity is expected to double again by 2022 bypassing hydropower, whose recent expansion has been, as already said, very limited. This expansion will have positive effects also on the ever-more-urgent reduction of greenhouse gases emitted into the atmosphere: each new turbine built reduces yearly CO2 emissions by 4300 metric tons, approximately the same mount generated by 900 cars. In the year that just passed, wind power allowed a reduction of power sector CO2 emissions of 9%, roughly equivalent to 34 million cars. Wind, though, it’s not the only renewable energy source whose prospects are rosy.

Solar power has even rosier prospects than wind, as a matter of fact.
As of 2016, solar capacity is more than 40 GW, a number reached after a doubling of capacity in the last year. If Texas was king in wind power, then California is in solar, generating more than 17 GW in 2016. Far and away, at second and third place respectively, an unexpected North Carolina and Arizona. In 2017, 13.2 GW of new capacity are to be added and capacity is expected to triple by 2022 and increase tenfold by 2040, always according to the Department Of Energy. Much of this increase will come thanks to further deployment of photovoltaics rather thermal power, as the latter still struggles to expand its share of the market.

Lastly, both biomass and geothermal powers are expected to remain relatively insignificant as share of total production. The capacity of the latter amounts to only 4 GW and much of it it’s located, again, in California. The difficulty in tapping into geothermal energy lies in the fact that geothermal works more like oil and gas rather than wind and solar: geothermal resources need to be discovered, drilled for and extracted. While technological advances in these practices are making it cheaper to tap into geothermal, they are also making it cheaper to tap into oil, something problematic in and of itself, obviously.

The million dollar question is always the same one: can we transition to a zero emissions economy in time to avoid wrecking the planet?

From a practical standpoint, renewable energy potential is immense: if one were to cover the entire Sahara in solar panels, the estimated power generated would be close to 750 TW when, at any given second, the Earth is consuming 13.5 TW.
Recently, solar power, in at least some parts of the world, has become cheaper than gas in producing a KW/h. On a more national note, available wind resources in 12 Rocky Mountains and Midwestern states is 2.5 times larger than the current production of electricity and covering one percent of the national area in solar panels could generate triple the amount of power that wind resources can generate.

As it is often the case, the success in the transition will depend on politics: with a forceful political will, that would take the form of a rerouting of the waste in government expenditures (which amount to more than 4 trillion dollars) and a simplification of the procedures for setting up such power plants in order to attract private resources toward wise investments in hydro, wind and solar powers, the United States will succeed. Not only that: the United States would lead the effort in tackling this challenge at a pivotal moment in the history of mankind. Should we not succeed, our failure in this transition will be our last.