Cleon of Athens and Trumpism before Trump 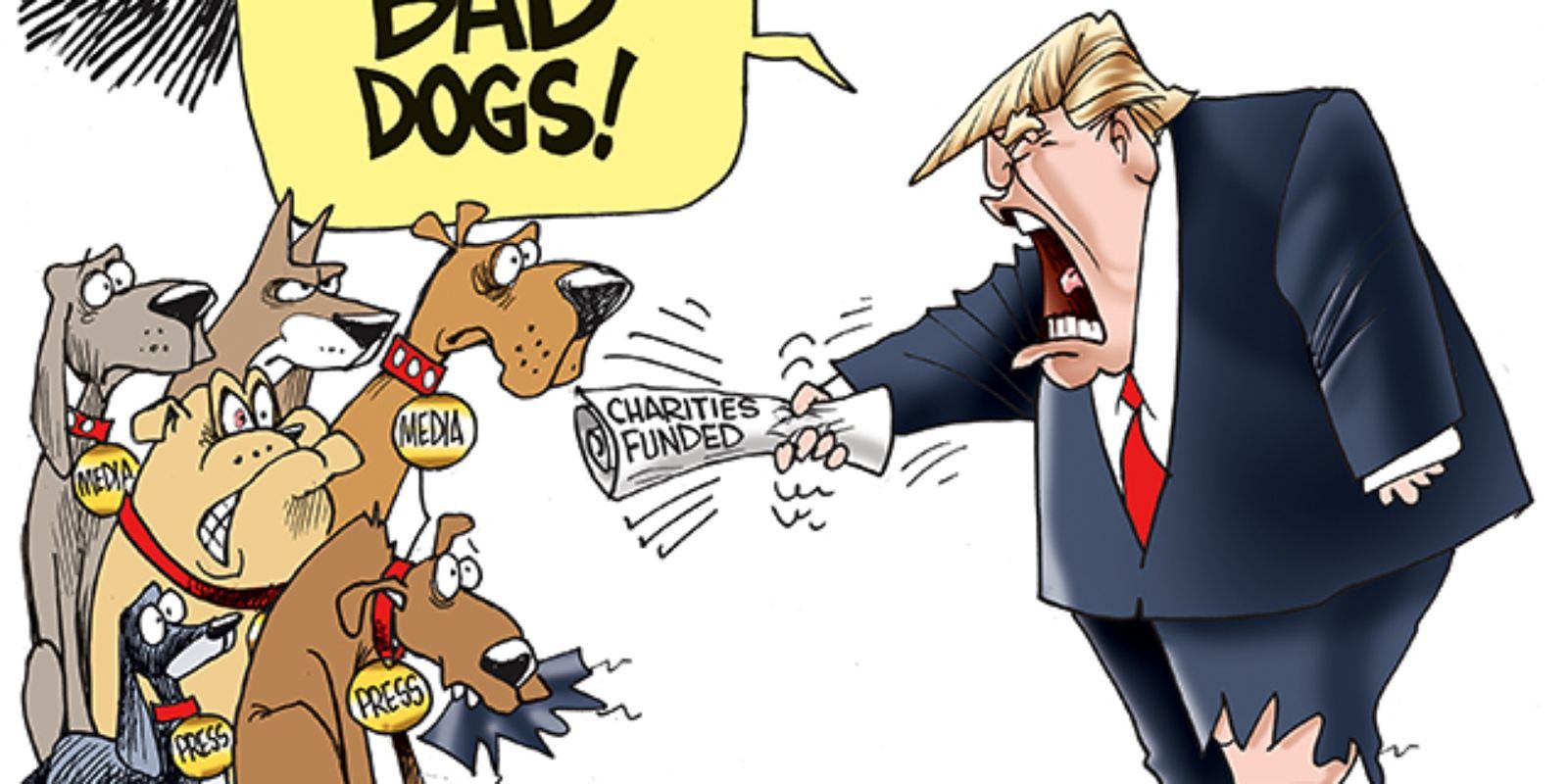 MAGA wasn’t Trump’s invention. MAGA was MAGA before Trump was Trump. MAGA, in its various declinations, has been with us since the first democracy to have ever existed came about in Ancient Greece, after Solon’s and Cleisthenes’ reforms changed the way politics was done in Athens. Indeed, change the “A” from “America” to “Athens” and you have what could have arguably been Cleon’s political motto.

In 429 B.C, Athens was in shambles: one third of the Athenians had been wiped away from the face of the Earth by the plague; it was quickly running out of financial resources to fight the Peloponnesian War (as Thucydides would later name it) that had broken out two years before against all-time enemy Sparta; revolts were spreading like wildfire across the Empire. Most of all, a political void had suddenly opened up: Pericles who, in the words of Plutarch in his Life of Pericles, “stood first for forty years” among the Athenians, had just died. Cleon, for the next seven years, would try to fill that void.

Cleon, not to be confused with Cimon, strategos during the Greco-Persian Wars, was a businessman: his father was a tanner and he had inherited the business, making enough money to enter the sparkling political scene and challenge the Athenian political establishment. He wasn’t a nobleman, breaking a recurring theme. He would break many, and usually not in a positive way.

Plutarch, in the Life of Nichias, writes that Cleon “catered to the pleasures of the Athenians” with “versatile buffoonery”, he contemptuously exhibited “mad vanity” and “disgusting boldness”; indeed, Cleon is known to have come up with flamboyant promises, as the Romans would say, ad captandum vulgus, to mask personal gains and his half-baked policy proposals. And capere he would, as his speeches in the courts and the assembly were as swaying as his braggadocio. After all, Thucydides wrote that “at this time he exercised far the greatest influence over the people”. So no, apparently the Athenians did not care much about Laoocon’s advice of timere Danaos et dona ferentis.

But Cleon wasn’t a bombastic, yet innocuous individual. He was a violent man, that violent that Thucydides wrote about how “he was remarkable among the Athenians for the violence of his character”. Aristotle too had positive words to spend on Cleon:

“the man who, with his attacks, corrupted the Athenians more than anyone else. Although other speakers behaved decently, Cleon was the first to shout during a speech in the Assembly, use abusive language while addressing the people and hitch up his skirts”.

Aristophanes repeatedly mocked Cleon in his works (and he accused him of using Athenian money to enrich himself too among other things), particularly in The Knights, so much so that the vindictive Cleon tried to sue him.

Cleon was not just violent towards fellow Athenian citizens, he was dangerous for Athenian democracy in a larger sense.

Always Plutarch, in the Life of Nicias writes:

“Worst of all, Cleon stripped the bema of its decorum, setting the fashion of yelling when he harangued the people, of throwing back his robe, slapping his thigh, and running about while speaking. He thus imbued the managers of the city’s policies with that levity and contempt for propriety which soon after confounded the whole state”.

And Cleon wasn’t just violent toward his fellow Athenians in the upper-classes and dangerous for the democratic government of Athens. He was even more violent with non-Athenians.

Cleon’s warmongering made impossible for more than 7 years that any peace proposal would be sent either from Sparta to Athens or the other way around. As soon as both warmongers died on both sides (Cleon on the Athenian one, Brasidas on the Spartan one), peace, which would be known as “the Peace of Nicias”, could be reached. Even before that, Thucydides readers get a taste of Cleon’s ferociousness: in 427 B.C, just two years after Pericles’ death Cleon was “by far the most powerful with the People” and, in such position, when it came to decide the fate of rebellious Mytilene, his opinion was to be heard. And he made his point very clear stating that it was necessary that his fellow Athenians “pay them back for it, and do not grow soft just at this present moment, forgetting meanwhile the danger that hung over your own heads then. Punish them as they deserve, and make an example of them to your other allies, plainly showing that revolt will be punished by death”. The assembly voted in favour of Cleon’s proposal and, even if the decision was reversed the day later (Melos wouldn’t be so fortunate, 10 years later), the reversal margins were very thin.

For as much as rubble-rousing and warmonger Cleon must have been, comparing him with Trump is insulting to the man.

Cleon was evidently an excellent orator, able to make a compelling case in a cogent way, while Trump does not articulate any better than a five-year old (case in point: “This is an island. Surrounded by water. Big water. Ocean Water”. Yes, he actually said that).

Cleon died on the battle field, he was one of the two generals who managed to establish the fort at Pylos and defeat the Spartans at Sphacteria. Trump received five deferments for the Vietnam War and, if he is as good at coming up with battle plans as he is at managing the White House, then God bless.

Cleon dominated the notoriously-difficult-to-navigate Athenian political scene for more than seven years. Trump might not even finish the term and his approval rating is stable around the mid 30s.

Last but not least, Cleon receives a particularly harsh treatment as Thucydides, great supporter of Pericles, was exiled from Athens at Cleon’s will. It’s fairly certain that when it came to write about his exiler, Thucydides didn’t feel particularly obliged to portray the man in a good light. There is no bias that may alter our perception of Trump, instead. We have thousands and thousands of hours of Trump tapes and a conspicuous amount of his own writings.

“It will be enough for me if these words of mine are judged useful by those who want to understand clearly the events which happened in the past and which (human nature being what it is) will, at some time or other and in much the same ways, be repeated in the future. My work is not a piece of writing designed to meet the taste of an immediate public, but was done to last forever”.

“Human nature being what it is”, Thucydides states, we can understand the present better by looking at past events which are repeating now because … human nature. Thus, with the given caution and adjustments, Cleon’s political parabola could provide us with at least one useful advice about how to approach then-candidate Trump: caveat emptor. As the Athenians, the Americans did not care about Lacoon’s words (or Thucydides’, for that matter). We are now dealing with the consequences.