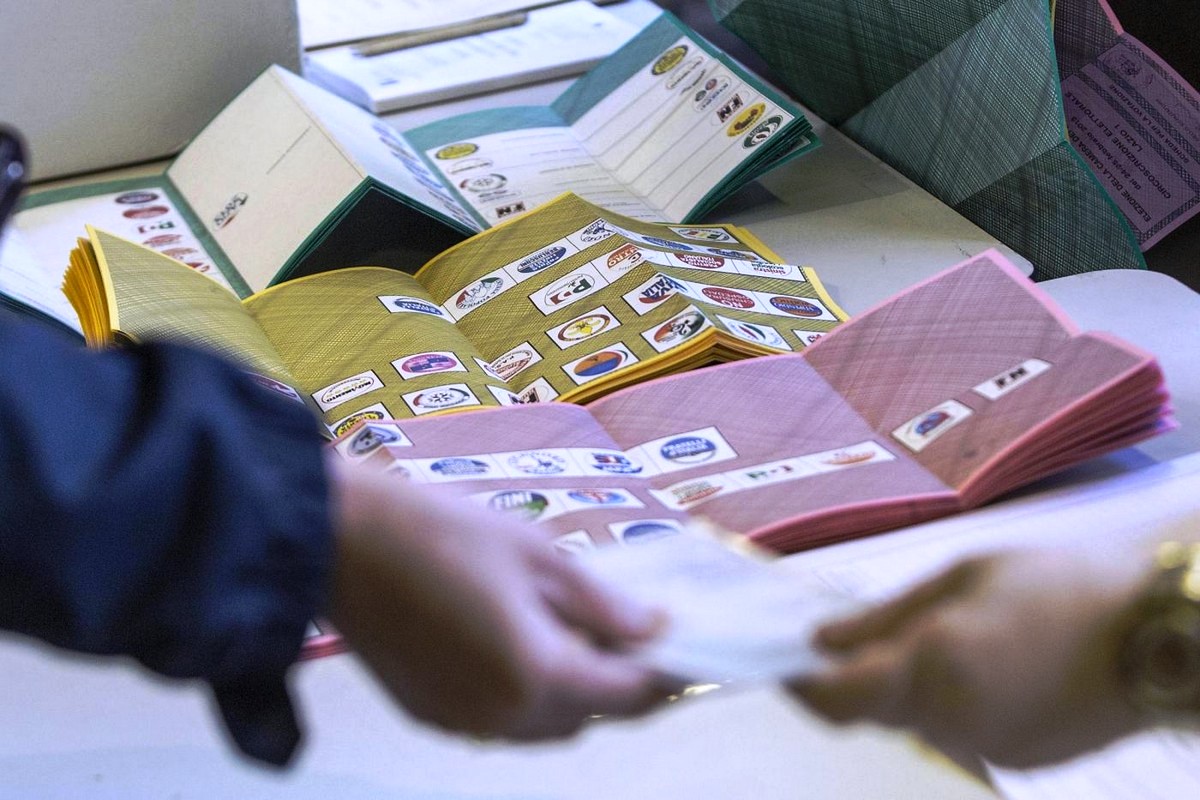 The date of Italy’s next elections was just released, however the country’s electoral season has been on-going since last December, when Matteo Renzi apparently kept his promise to resign and retire from politics after losing the referendum. This could seem quite similar to what happened to David Cameron in the United Kingdom after the Brexit defeat, if Renzi did not run again for 2018 elections. Italians and parties such as the Five Star Movement, the Northern League and Brothers of Italy asked for an early election, which was initially supposed to be happening in spring 2017.

However, the reason it did not is that parties could seal the deal for a new electoral law that the anti-establishment party of the Five Star Movement claims would diminish their chances to seize power. In fact, according to Index Research, they are leading opinion polls with the 27.8%, neck and neck with Matteo Renzi’s Democratic Party (24.1%), with the only difference that contrarily to the latter they are firmly against coalitions with the traditional parties. Thus, it is not surprising that the new voting system that passed in early October favours broad pre-election coalitions thus simplifying the defeat of the Five Star Movement. Reiterating the international politics trend, the centre-left wing coalition will be weak with the Democratic Party allied with other minor parties, while the centre-right alliance will be far-reaching with Matteo Salvini’s Northern League (13.5%), Giorgia Meloni’s Brothers of Italy (5.3%) and Berlusconi’s Forza Italia (15.5%).

In last few months this coalition has been trying to convince Italians of their credibility and capability, although the thread between them is really thin.

On October 22, the Northern League governors of Lombardy and Veneto held a referendum for greater autonomy of the two regions from Rome. Nevertheless, they already have what they need since it is not necessary to hold a referendum in order to ask for autonomy. Indeed, Emilia Romagna entered in a debate with the government for greater autonomy with just the agreement of the Regional Council, and the Northern League itself started the process of autonomy for Lombardy in 2008 and failed.
It is possible then, that it was either a marketing strategy to win the vote of the people for the next general elections, or a political move to steer the support for the referendum towards a support for their coalition or even both. Indeed, despite the turnout was quite poor, especially in Lombardy with 38,6%, the leader of the Northern League in his first statement carefully chose not to use the percentage of the voting population, but talked about the 5 million people who supported them, and vindicated the result to legitimize the power of the Northern League to lead the country, stating “c’è una sola Lega che dà speranza a 60 milioni di cittadini italiani” (“There’s only one Northern League that gives hope to 60 millions Italian citizens”).
Not only this referendum confirms the populist move of the centre-right-wing party to try and get voters through giving greater autonomy to the regions of Italy, but also the fragility of the right-wing coalition, since Giorgia Meloni, the leader of Brothers of Italy – the third biggest party in the centre-right coalition – commented the result of the referendum explaining her party does not save itself resorting to local egoism, but making the state more efficient.

The centre-right coalition proved to be stronger on the testing ground of the elections in Sicily.

They were indeed the only way to register the political leanings of Italians with real citizens and not opinion polls before the elections in March. The result of the elections confirmed what said above: a centre-right coalition of 12 parties won with 42.02% in the provincial elections and 39.85% for their regional candidate, followed by the Five Star Movement that alone got respectively 26.67% and 34.65%, while for the centre-left coalition was a catastrophe, since the Democratic Party got 12% of votes in the provincial elections .
However, this is surprising if one considers that it was known by the voters that the centre-left and especially the centre-right lists were full of objectionable candidates who were sentenced for abuse of office, extortion, perjury and even electoral bribery. Furthermore, the scandals that followed the day of the elections were many, from the old people in care-houses who were so infirm they were unfit to sign and somehow voted or traded their votes for a face cream to the more systematic and efficient vote-buying exposed by Ismaele La Vardera. A Sicilian woman revealed to the journalist that a news vendor in Acireale was offering some of her clients 50 euros each to vote for the candidate of Berlusconi’s party. Hidden cameras show the protagonist collecting the money the day after the elections and the news vendor’s list of other electors who were offered the same deal.

On the whole, on this occasion the centre-right coalition proved on one side to be more united than ever – despite hiccups like the leader of Brothers of Italy claiming the choice of the presidential candidate for herself – but on the other to be less reliable and capable.

The only way the centre-right parties can win is by sticking together and showing Italians they are a competent alternative to the Democratic Party and the Five Star Movement, however the only thing they seem to agree on is the rejection of the Ius Soli law. After Berlusconi’s party voted against a law that would deny reduced sentence for extremely serious offences, Salvini (Northern League) disclosed in an interview that his party did not want anything to do with Forza Italia since they protected “assassins and rapists”. However, the biggest sore point of this alliance is the choice of the Prime Minister, since everybody wants to claim the role for themselves. Berlusconi cannot legally run for the prime ministership since the Severino law denied him to hold any public office till 2019 due to his sentence, but he asked the European Court of Human Rights for the ban to be lifted. In a recent interview he revealed he would be the perfect candidate, but in case the sentence will be negative or will not be determined in time, the general Galitelli would be a suitable alternative for the leadership of their coalition. Salvini claimed he never talked with Berlusconi about a possible candidate for the Prime Ministership, and refused his suggestion that Salvini would be a perfect Interior Minister, since he wants to run for the position of Prime Minister himself. This problem was temporarily resolved with the decision that whoever gets more votes is the one who will choose the Prime Minister.

The centre-right parties may be sticking together because this is the only way they can get to a position of power. However, the lack of a clear majority party in the coalition makes it impossible for them not to be involved in a recurring game of proving who is the real leader and this is further dividing them. In spite of everything, there is no doubt that they will be more united than ever during the election week.