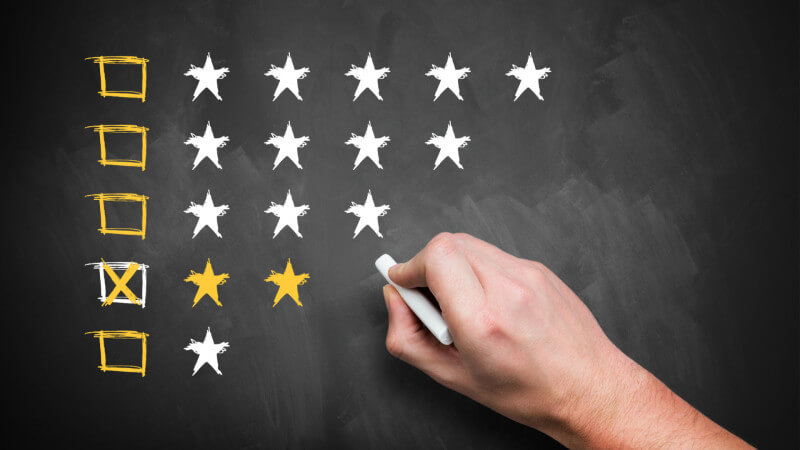 I knew I was in trouble when I was faced with a list of more than 80 Gins to choose from that needed to be combined with 6 different tonic waters. Those who are vaguely apt to some basic arithmetics know that this implies having to choose between 480 possible combinations of Gin and tonic water. The more I spent time reading every single gin description, painstakingly working my way down the list with the dedication proper of an alcoholic, the more I realised mine was a hopeless endeavour. For as hard as it might be for the next gin producer to admit, gin, is, guess what, gin. It’s supposed to taste like juniper berries, someway, somehow. If it didn’t it, it would be called vodka (or whatever else). After I had spent the better part of an hour guessing, fantasising and imagining how a gin “filtered through granite stones” was going to taste any different from a gin with 19 botanicals “distilled three times”, I resorted to some old fashioned (see what I did there?), science to make my choice: randomly put my index finger on the list. I liked what I was served. For scientific purposes only (of course) I decided to have another one. I decided now to complete my reading and then make my careful pick, to see if I was able to do better than chance: it turns out I couldn’t as what I picked was actually a tiny bit too bitter for my taste. As I didn’t want to crawl my way home by the end of the evening, I figured I could postpone the second part of my experiment to the successive visit. When I did come back to the place, I followed exactly the same process: read, imagine, random index, drink, complete reading, careful pick. The result, this time around, was slightly different: the second gin was equally good, but not better. I had spent more than an hour carefully studying the list and I hadn’t been able to outdo chance. And that, by definition, is a bad thing.

We often find ourselves to choose between an inordinate amount of very, and I repeat, very similar choices. Problem being: none of us, as far as I know, has a PhD in Tomato Sauce or a Master’s Degree in Vegetable Soups. How on Earth are we supposed to tell which is, in economist’s term, our optimal choice? While we try to come up with an answer, we keep having a puzzled look on our faces as our eyes, forlorn, keep moving left to right and right to left, somewhat hopeful to see, at some point, something that would make us go “ahah, there you are, my treasure”. But, what usually happens, instead, is the following: suddenly conscious that we have spent the last X seconds/minutes/hours/days contemplating the given tomato sauce shelf, we just go with a “f*** it”, randomly pick the first tomato sauce that’s at arm’s length, hastily shove it into the cart and walk away mumbling “what was I thinking?”. Of course, two meters later we are pondering the answer to next, quintessential twenty-first century question: “among these 15 chocolate yogurts, is it better the one with the round cereals or the cubic ones?”. And that, by definition, is a bad thing.

We are drowning in stuff. There is so much stuff around us that we don’t even know what we want. Economists and psychologists have come up with a fancy definition of such phenomenon: “paradox of choice”, they call it. And it’s exactly what I have just described: when there is too much choice, we can’t choose. Or, when we do choose, it’s usually not the best choice that we could make. And not only that: we waste an insane amount of resources in the process. Which bring us to having to admit two, painful truths: one, most of us are trying too hard to make the right choice (whatever that might mean) and, two, we would be far better off with a much narrower choice.

Now, you might be asking yourself “great, so what do we do about it?”. And that, people, is a pretty fundamental question. The best thing I can come up with is: “embrace the mediocrity”. In a good sense, of course. You shouldn’t pursue mediocre grades, relationships and goals. By all means, set as lofty, ambitious and absolutely are-you-out-of-your-mind goals as you want for yourself. I do that on a daily basis. The point I am making is a bit more subtle. And here, some basic statistics comes in handy. In statistics, one of the most fundamental concepts is that of a “normal distribution”. Your cat has seen it at least once in its life, I am sure you did as well. That bell-like shape, with a fat centre and slim endings. That one. That line is the single, best representation of life. Most things are average, few things are really good, few things are really bad. And it’s not yours truly saying that, evidently.

It’s “normal”, going back to statistical terms, it’s the standard that most things are unremarkable. If it wasn’t like that, and things were “normally” spectacular or awful, then the “normal distribution” would be massively skewed to the right or to the left. Which is, incidentally, not the case. It’s, therefore, statistically and empirically wise to accept that yes, most things will be average. It’s also statistically and empirically wise to accept that doing better (one standard deviation above) or worse (one standard deviation below) than average in anything is something probably (in the truest sense of the word) pretty complicated to do, as one needs to defeat the odds. Aware of that, one should every time wonder in which area of its life it’s worth investing the time and the energy to defeat those odds. Because of another term that is very dear to economists: constraints. Of any kind, really. But constraints. Because a minute is made up by only 60 seconds and an hour is made up by only 60 minutes and a day is made up by only 24 hours and a year is made up by 365 days and a life is only made up of X of them, we only have so much time to dedicate to things. Statistically, most of them will be average by the time we are done with our earthly journey and, hopefully, a few of them, we will have become good at. It’s life. And it’s fine like that. Dedicating equal amount of time and brainpower to everything is a self-defeating undertaking. Less, paradoxically, is more. Make a ranking, may it be a relative or absolute, of your priorities and concentrate on whatever comes on top. And let go of everything else. You won’t be able to master it all anyhow so why even bother. Not accepting this it’s the surest way to show up in a recovery centre for depressed (best case scenario), as the mismatch between your across-the-board spectacular expectations of yourself and the average reality of your life will make you want jump out of the window. If your priority is becoming the richest man in the world, please go ahead. If your priority is climbing every single mountain on this planet, please go ahead. If your priority is studying the evolution of the fish’s digestive system in the Palaeozoic, please go ahead. The pursuit of your most genuine interests, the overcoming of the interesting problems you will have to deal with in such pursuit will make you a happy man (or woman). Such pursuits will chip away at the resources you would be able to utilise in other areas. Therefore, just be aware that your tomato sauce will probably be average. And so it will be your vegetable soup. And, yes, your gin tonic too.