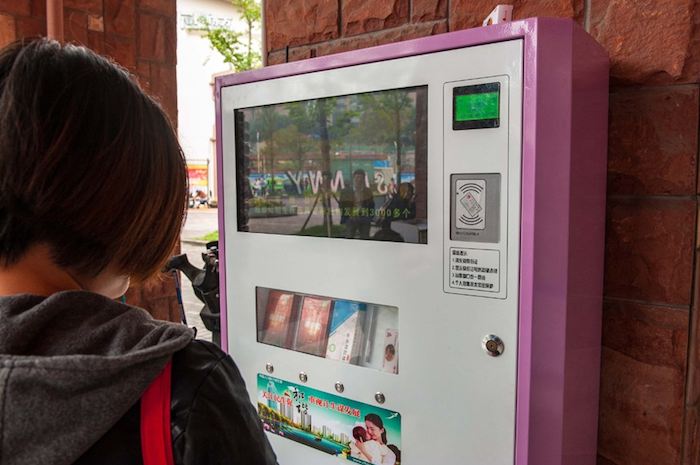 For all under-26 citizens and unemployed women up to 45 years of age living in the Emilia Romagna region, every kind of contraceptive is now free. Condoms, pills, IUDs, every form of birth control usually purchased in pharmacies can be asked at the Asl clinics at the State’s expense. The region’s council deliberation, signed on the 1st of January, has been active for less than a couple of months. Nonetheless, very few voices decided to take on the subject, even despite its considerable positive consequences, both predicted and actual. Claudio Veronesi, manager of Bologna’s counselling clinics, described it as an “epoch-making measure, addressed to a considerable public, including asylum seekers”. The proposition was forwarded by health alderman Sergio Venturi, but it seemed to have been put off until this January.

The results are showing already: hundreds of women, mainly under-age and young Italians, have asked for free pills, which they have obtained after gynaecologic visits.

Veronesi is very optimistic about the future growth of the measure: after opening new spaces, dedicated to an older pool of female and male citizens, he hopes to help the many who cannot afford such medical devices – not to mention the visits – to reach them, even in hospital’s pharmacies. Instead of pointing fingers to bad decisions and poor education, the region is actively fighting STDS, unplanned parenthood and voluntary miscarriages, not only keeping in mind the monetary cost of such outcomes, but also the physical and psychological ones. The Union of Italian Women (UDI) is very keen on making such victory known, pointing out the battles and sacrifices that led to this point. Vulcano Statale wishes to be part of such victory, making such (small) news a huge step forward to rational and psychologically caring State intervention.