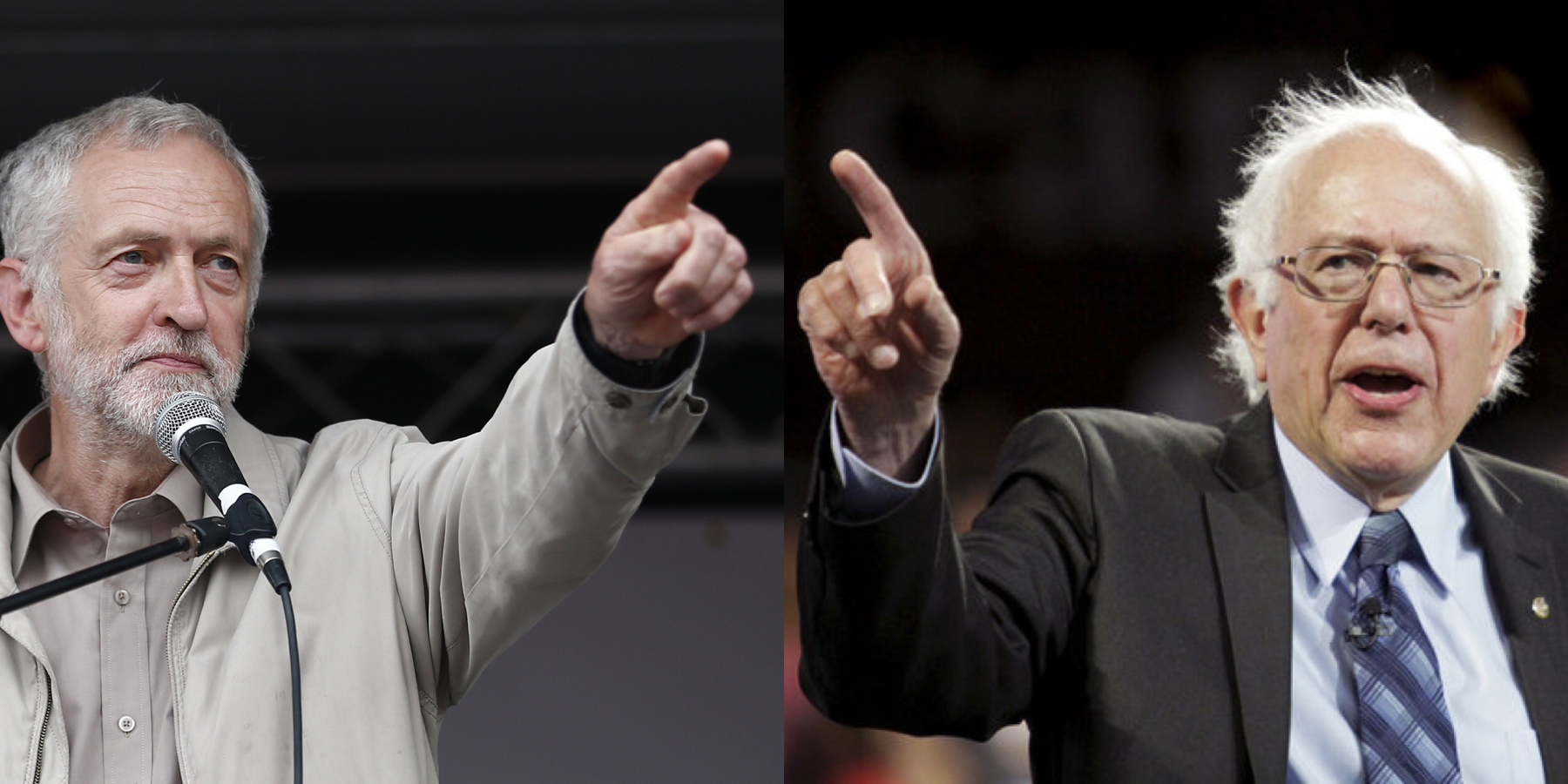 History tends to repeat itself. Never exactly in the same way, as circumstances change but mankind stays the same. Hence, the same needs and desires have shown a tendency to come up, from time to time, throughout our history as a species. Most fundamental of all, eating, drinking and having a roof under which to sleep in the dead of night. Sounds pretty basic, after all. Nevertheless, as we are painfully aware, not every person on this planet can say to be able to meet such needs on a daily basis. As this is true nowadays, it was also true during the remote days of the Late Roman Republic.

Appian and Plutarch write about how the land, while theoretically in the hands of the Roman people, had actually been monopolized by the richest members of the society, either by persuasion or, more often than not, by force. The rich then had their slaves, who had been brought to these estates from the lands Rome had conquered, to work the appropriated land. With such arrangement, the rich got richer, the slaves became more and more abundant and “free men”, who used to make up the bulk of the Roman army, became more and more uncommon. Large scale agriculture became, instead, the norm, thanks to the aforementioned intensive use of slave labour. Small landowners couldn’t compete with such giants and ended up jobless, landless and unhappy. They often moved to Rome, generating tension and chaos in the city. The implications were not problematic solely from an economic and sociological standpoint, but also from the military one: the army enlisted only men whose land holdings were above a certain threshold and with such a vast number of increasingly landless men, the Roman army was quickly running out of potential recruits.

Theoretically, there was a limit imposed by law that the amount of public land in the hand of a single household couldn’t be larger than 500 iugera but this limit was cheerfully trespassed. The trend toward this capitalism ante litteram was reinforced by the vast Roman conquests that had taken place during the Early and Mid Republic: after all, at the beginning of the 130s, Rome’s dominions ranged from the recently-destroyed Carthage to Greece, passing through Macedonia, Southern Spain and the entire Italian peninsula. The momentous expansion had brought along both enormous booty and vast commercial opportunities. The former and the profits from the latter routinely ended up filling the pockets of the upper classes, which sought to increase such earnings by investing in land and agriculture, reaping profits in the way already described.

The upbringings, however, couldn’t be more different. The Gracchi were part of the gens Sempronia, that happened to be one of the most important in the landscape of the Republic: praetors, consuls, censors, pontifices maximi were scattered throughout the family. Scipio Africanus, who had brought an end to the Second Punic War by defeating all-time Roman enemy Hannibal Barca, was the Gracchi’s great-grandfather and Scipio Aemilianus, who had defeated once and for all Carthage at the end of the Third Punic War and who had brought order to Numantia, was the Gracchi’s brother in-law. Tiberius married Claudia, daughter of Appius Claudius Pulcher, son of a consul, consul himself (censor and princeps senatus as well) and part of the just as powerful gens Claudia. In other words, the Gracchi were as elite as one could be in the 130s B.C in Rome. Bernie Sanders and Jeremy Corbyn, on the other hand, were born and raised in as modest circumstances as one can imagine: Sanders’ parents were Jews that had migrated from Poland and Russia to New York in their teens without a nickel in their pockets while Corbyn’s parents were a maths teacher and an electrician. Also, the Gracchis were in their 30s when they became tribunes and rose to Roman political stardom while Sanders and Corbyn were in their late 60s or early 70s when they became household names. The rhetorical style also differs: while Sanders and Corbyn remind more of Gaius, whose gestures and motions were, according to Plutarch, “earnest and vehement” and whose oratory was “impetuous and passionate”, Tiberius was “gentle and composed” in his speeches.

Yet, these figures, with such different backgrounds and living in such different ages do have at least one thing in common that goes beyond the oratory style: the fight for giving to the common folks a fair shot. The outcasts, the wretched, the oppressed.

Obviously, one can question the motives: are these fights only for political gain or because they actually believe what they say? One can never be sure. Nonetheless, considering the fact that the Gracchi died because of their political programs, if it was only about political gain, then goodness, what a miscalculation. Such consideration would lead to believe that, at least in part, the Gracchi did fight and were willing to fight and die for a political program in which they believed (Plutarch mentions their “love of fortitude and temperance […] and their greatness of mind”). Tiberius’s spark to reform the system came after seeing the Etruscans’ fields deserted and farmed by slaves: that panorama put fear into his heart that Rome could soon turn into a paranoid and oligarchic society like Sparta had been (with the enslavement of the Messenians it had solved the issue of food supply but it had created the perennial danger of slave revolt, so much so that Spartans never fought much far away from home because of enslaved neighbours’ bellicosity-such fears of revolts were, after all, not unsubstantiated: three Servile Wars had to be fought by Rome from 135 B.C to 71 B.C to tame the uprisings). Just like Tiberius and, later, Gaius tried to redistribute the public land to the majority of the Roman people away from the few by setting up his Commission, so Sanders’ and Corbyn’s campaigns had the all-time high level of economic inequality (and policy proposals to break such upward trends in inequality) as the focal issue. Both the Gracchis and Sanders-Corbyn denounced this as the unintended consequence of the wealthy having too much influence on the political scene. Another similarity between the two couples is the ruling elite’s implacable reaction to such democratising and playing-field-levelling efforts: the Senate’s opposition to the Gracchis came much before their killing, lead by people like tribunes Marcus Octavius, bribed by the Senate to veto the legislation, and Marcus Livius Drusus, set up by the Senate to come up with beyond-your-wildest-dreams proposals to erode Tiberius’ support; the attacks in the Senate by preator, consul and censor Metellus Macedonicus and Quintus Pompeius; the lack of funding for the Commission and other amenities. By the same token, the Democratic establishment went at great length in undermining Sanders’ candidature, as proven by the infamous DNC leaks, by, for example, scheduling few debates at un unfathomable timing. Not only the establishment of his own party was against him, but the establishment at large, media first and foremost, who talked about Sanders with disparaging tones. The same happened to Corbyn’s campaign.

The political endings are, so far, quite unalike: while both Tiberius and Gaius ended up losing support, and ultimately, their lives because of other events not mentioned here for the sake of brevity, Sanders and Corbyn poll as the highest-rated politicians in their respective countries at the moment of writing. The political and social implications, instead, are eerily similar: we still have to conjure up as a species an economic and political system that allows for the basic human needs of each component to be met. Until then, from time to time, a new, alluring shade of the Gracchi will blossom, rooted in such legitimate discontent. Ideas are welcome.