Brexit is the new black 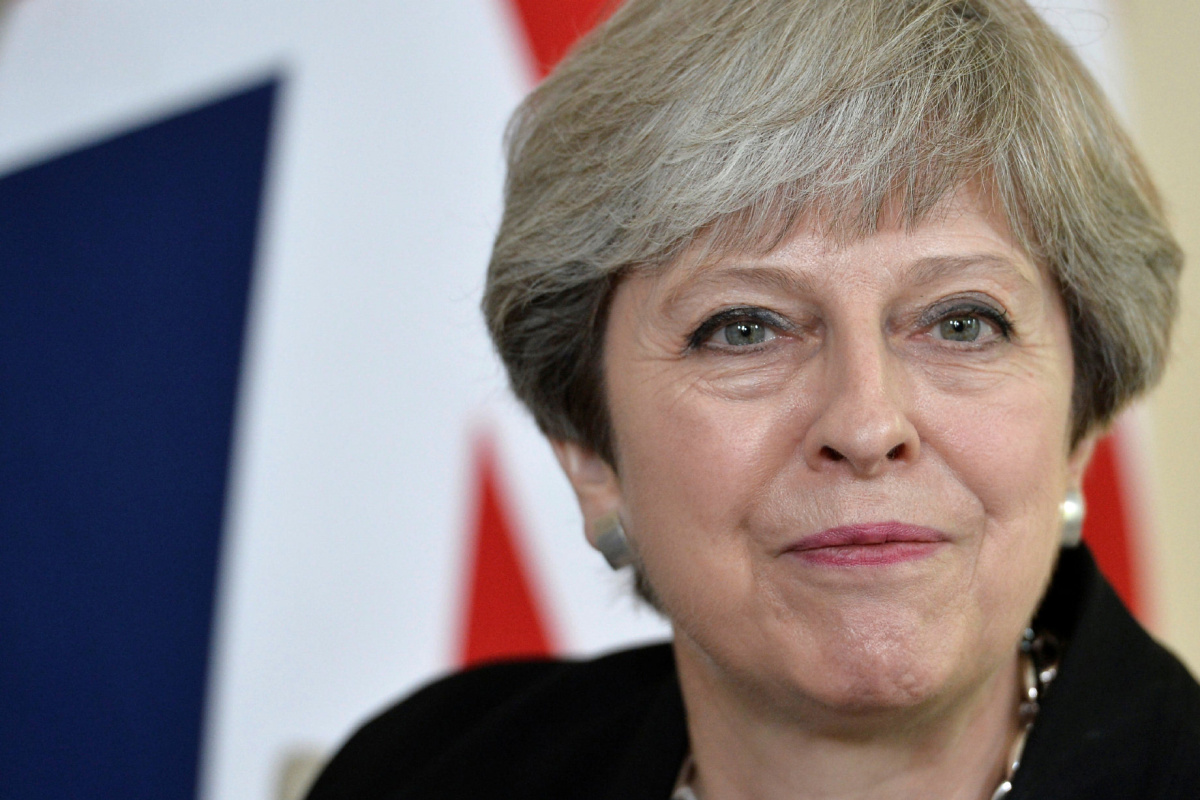 Brexit’s topic never lets anyone down. After almost one year and a half, everyone keeps speaking about it, but no solution has been found yet. On 14th november evening, the umpteenth debate was held to talk about the major UK topic of our times during the event “Rights of EU citizens in the face of Brexit, Strasbourg” in the EPA – European Parliament Association – inside the School of Journalism of Strasbourg. The speakers were Julie Ward, exponent of the Labour Party, Jean Lambert, of the Greens, and Charles Tannock, of the Conservatives. Professor Reuven Ziegler, Adviser to the NGO and New Europeans AISBL,was the mediator between the three.
Speaking about numbers, there are 5 million people from EU in the UK: how do they have to manage the Brexit? And how the Government has to manage them?

500 days after Brexit negotiations are still on without having found any deal with the European Union. The real problem, Tannock said, is that EU doesn’t know how to compromize with the mediations, because UK doesn’t want to negotiate (as we May or May not know). The next meeting will be held on the 14th of December, but no one is really convinced that a resolution will be found, in fact a new deadline has been put on february/march 2018. Part of Great Britain desperately wants to leave EU behind, but still has to face the European Court of Human Rights. Nevertheless, talking about rights is really difficult in this weather of divorce.

«British people are watching with their eyes that every aspect of the society is changing — continued Tannock. — and this is not a reassuring situation. Plus, UK people has to face austerity, which nobody expected (neither the pro leave voters).»
«The key words are “when people voted” —Wald replied. — and despite the results, I don’t believe, I can’t believe, that people voted for that. They voted against Westminster, again austerity. But they didn’t realize they called it in this way. And anyway, this was a non-democratic vote for sure» Pretty naïf. «Another horrendous problem is the birth of the UKIP: all three British parties were pro Europe, but then Farage came and screwed up everything. What scares me the most is his way of expressing and speaking to anybody: he’s rude, he shouts, his party has a place in the European Parliament but never shows up. He invented a new, extremely scary populism.»

Yet, the majority of UK citizens voted for Brexit: how can this be explained?

«A lot of Brits initially thought that that might be the answer to the problem. Plus, they were probably expecting a “light Brexit”, noone really thought about a hard one. But in this case, a light procedure can’t be possible, it has to be hard to go hand in hand with the austerity — Tannock said. — I lived this horrible event on my own skin. My wife is a EU citizen before being a British one – she became one after marrying me – and it was heartbreaking seeing the terror in her eyes right after the referendum outcome. She immediately went to the embassy and asked for information. Luckily, she had to do nothing. But imagine those people who are not in her situation.»

For him, money situation will be settles somehow, but for the EU citizens rights a lot of work still has to be done. One of the possibilities that the Government proposed was to let foreigners work on the British groung for 5 years and then sent them back home: great deal, if we think that after 5 years of permanence in the UK you can ask for the citizenship. Or,nowadays, you could. Tannock said:

I think that the leave won because of the last years’ situation. During the last 3 years before the referendum the biggest immigration crisis happened in the UK. If the referendum had been done 2 years after, I think it wouldn’t have gone that way.

So apparently Brits were tired of EU workers. But not of their taxes. As Lambert pointed out, immigration has to happen for the survival of the economy: a recent study showed that last year crops had not enough workers and the fields remained almost empty. As a result, a bad harvest took place. The number of nurses dropped as well as the number of doctors. UK is in desperate need of foreign workers.

Future migration policy will be interesting for Mr. Lambert: apparently, it will be asked to the immigrants what they want to experience in the UK – fair enough – and what their future needs will be. Nostradamus anyone?
Other then a politician and a poet, Julie Wald is a mental health expert: she said that after the referendum, multiple immigrants went to her office after experiencing the worst nightmares, sleep paralisis, anxiety and panic attacks. Even a French teacher’s daughter was bullied in school and told “and where are you going now?”.
We still don’t know. 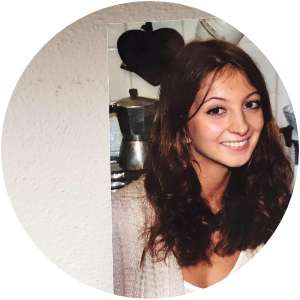 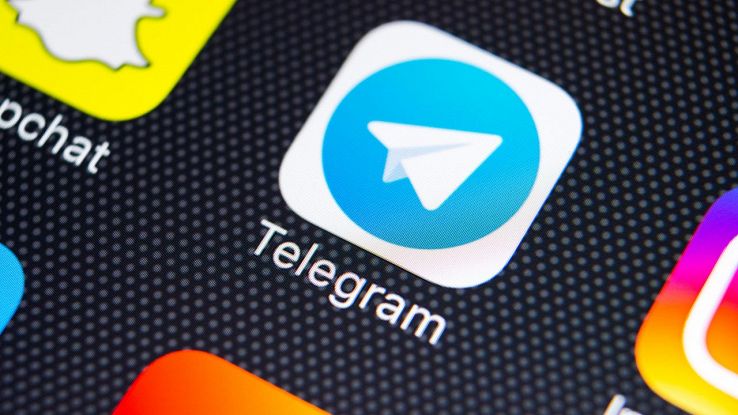 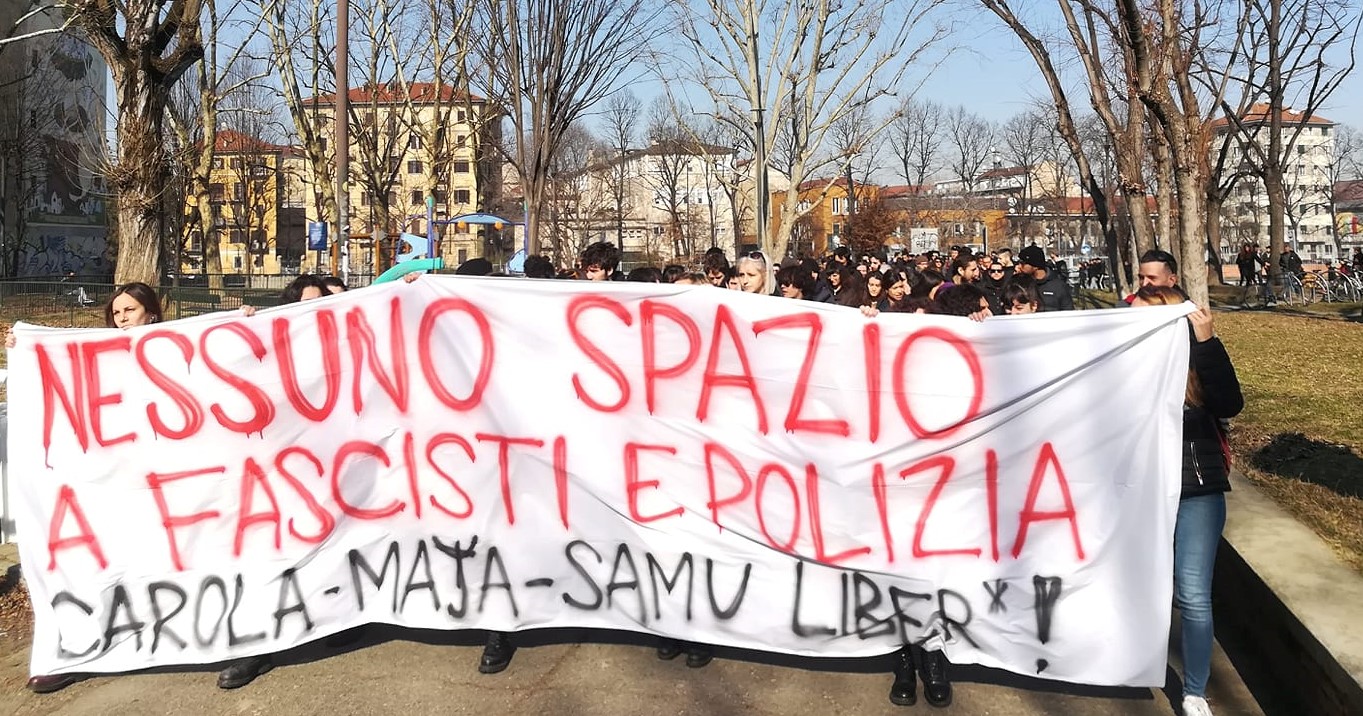